Translating The Hurt Locker into Kinaray-a, Hiligaynon, and Tagalog

Hurt is sakit in Kinaray-a, the politically-correct name of the language spoken in variants all over the province of Antique and in towns outside Iloilo City. It is considered mother tongue of Hiligaynon, primarily spoken in Iloilo City and the province of Negros Occidental.

Masakit, painful, conjures up pula (red), as in dugo (blood), like when you accidentally cut your finger while chopping an onion. Napilas (wounded), like those soldiers in battle fields we always see in movies, on the news, and perhaps—if you are unlucky—under the sky of your own country.

But we know that sakit does not only manifest in the physical realm, but also in our attitude toward and perception of the self, the other, and the world, concretized in speech and in deed.

So you can be in pain, you can bleed, because of what cannot be seen by the eyes. Indeed, it can be even more masakit—how painful, how hurtful. Aguy, ouch.

Switch to Cebuano or Tagalog and you still get sakit. How interesting that across the islands of this beloved archipelago we have the same word for this English one, hurt. It appears to know no race, class, and gender. The same pain for all currency: no change in color or smell. So you put it somewhere closed, sarado.

Cerrado: the word is Spanish, come to us over the course of 300 years of colonial rule. Sarado in Kinaray-a, same in Hiligaynon, and so it is in Tagalog. What changes is the conjugation, as it assumes tense, characterized by repetition: ginsarado (closed), ginasarado (being closed), saraduhon (to be closed) both in Kinaray-a and Hiligaynon.

Post-colonial theorists here and there proclaim that we now have englishes.  Look at India, Korea, and China. The Queen of the English is far away, anyway. Never mind, does not matter. But of course, they still have not heard about us Filipinos. We have no Nobel Prize laureates in Literature—or in any other field. That truly hurts, right? Masakit: it haunts our soul.

‘Nuff said. The Hurt Locker then. This is where the tricky business of translation begins. But first, let me note that this movie won Oscars for Kathryn Bigelow as Best Director, and Mark Boal for Best Original Screenplay. It defeated Avatar for Best Picture, too.

The prefixes manug- and taga- indicate an actor, doer of an action. In the movie, we see a bomb disposal team consisting American soldiers in Iraq. To disarm, to diffuse, to stop explosions as often as possible, so that no one gets hurt. Containment. Filtering. What we see are amputated arms and legs. Then families broken by estrangement. Dreams broken by minds, hearts, and souls in pain. Circle of pain that goes beyond the diameter of the bomb as described by Israeli poet Yehuda Amichai. Sakit becomes malady. Dis-ease. Disease itself, like A(H1N1). If you are into conspiracy theory, that virus was said to be a state apparatus to sow fear and paranoia, to achieve control and domination. There’s such a thing as depopulation, for instance.

Ah, I’m digressing, and quite a topic, isn’t it? Masakit sa dughan (heavy/painful to/for the heart). If you read the movie reviews, Bigelow was praised for her tender and subtle craftsmanship in creating a complex narrative. People no longer want to think much these days. We like to believe giyera, war, only happens in news and movies. World War I and II are part of the kasaysayan, history, you study in school. Maragtas, in the old worlds of Kinaray-a and Hiligaynon. These kasakit kang/sang kabuhi (hardships of life) we have to batas, endure. After all, we are known as resilient people. What a wasteland, said T.S. Eliot, “this earth of mankind,” said Pramoedya Ananta Toer.  Okay, this is easy—go, Google.

What we see this time is the image of a vault. Baul, wooden chest. USB flash drive. Like Pandora’s box in Greek mythology, this must not be opened lest you want disasters of epic proportions. Evil is the name of dark, painful memories. Kasakit.  But who wants to keep painful memories forever? There’s clinical help and life coaching for sadomasochists and survivors of almost all kinds of natural and man-made explosions. For those who have gone numb and stoic, you have to knock lovingly, endlessly, on that vault. Good luck.

In both hindsight and foresight, it could very well be tagasara kang/sang/ng sakit. Close-open. Open-close. We come full circle with the first version. We see here not only an image of something opening–and puff–gone, but a moment of catharsis and the promise of hope, redemption.

At the end of the movie, we see the characters in their respective new lives after Iraq. Wounded, yes, but we are made to believe that they have become better persons because they had witnessed and experienced the horror and agony of war. Now they understand and value tenderness, beauty, love, and peace more than ever.

And so we sara, close, on this liberating note.

The earlier version is published in http://www.english-to-tagalog.com

Your cosmo farm girl. View all posts by Pangga Gen 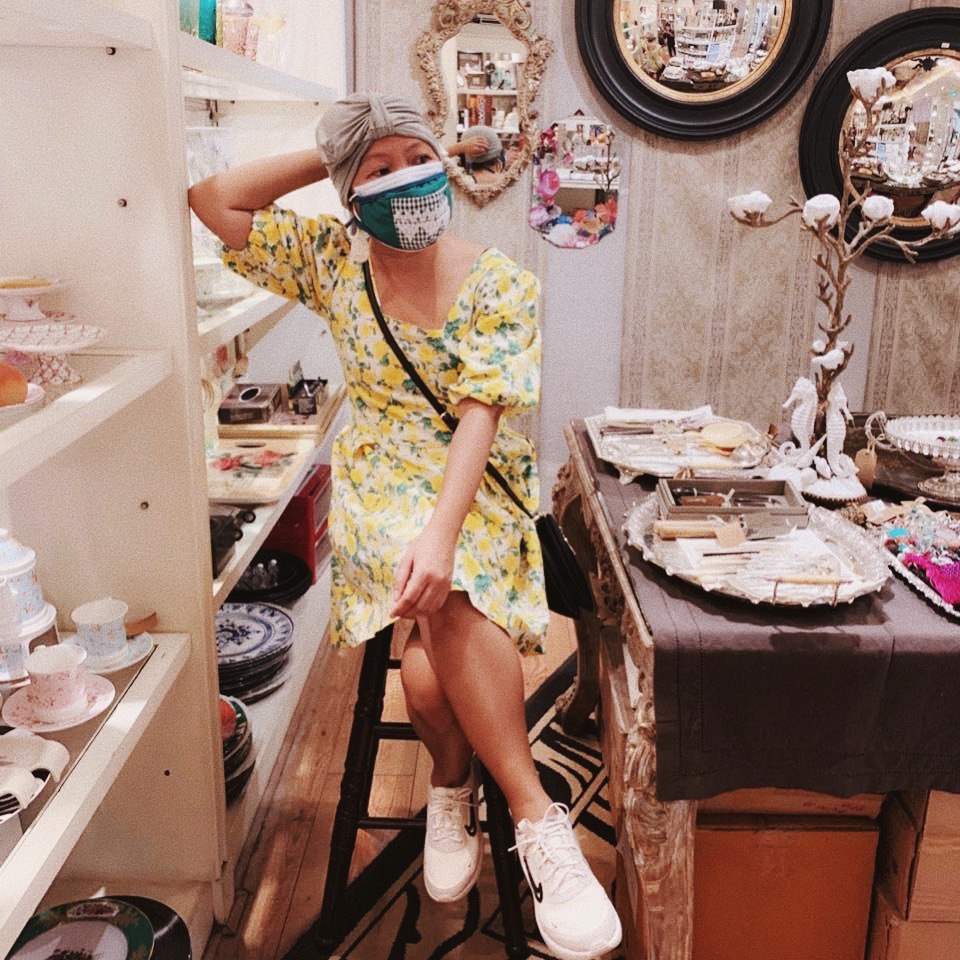